Two by Sixteen... it’s not a length of wood but a nod to our beginnings.

Started by two senior designers, each with 16+ years experience under their belts, our studio has worked with everyone from Ivy League institutions to local non-profits, Nobel Peace Prize winners to small startups. We are dedicated to fostering creativity and a spirit of partnership with our clients.

Who do we think we are? 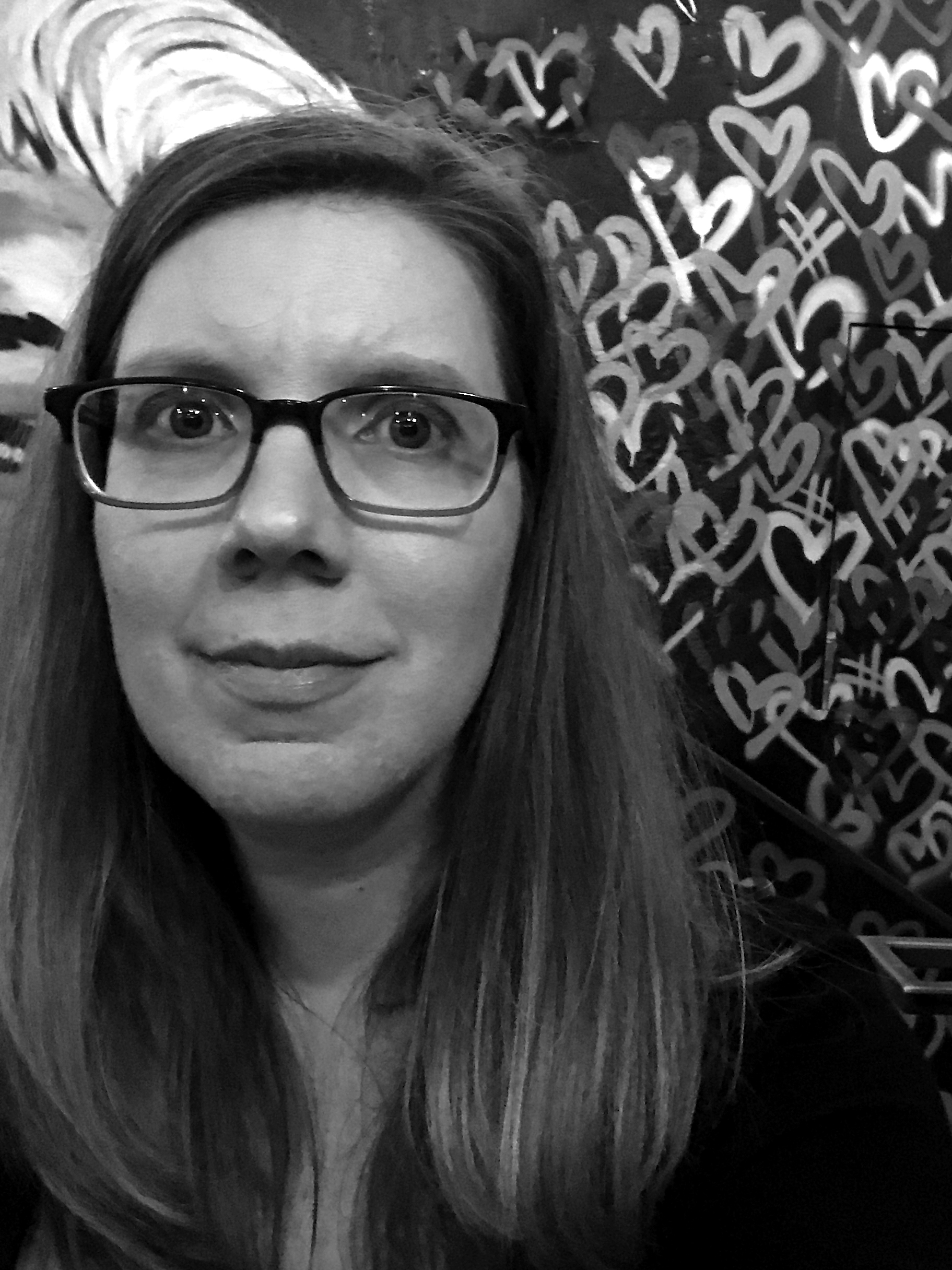 With a background in psychology, Amy started graduate school in social work while attending art school in the evenings. This led to a quarter-life career crisis and shift to graphic design. Amy now creates user-centric designs in both web and print projects, all informed by her long and winding academic journey. She worked at a number of design studios in Boston before joining forces with Matt to create Two by Sixteen.
–
Amy studied graphic design at the Massachusetts College of Art and Design (where she also teaches as an adjunct professor) and also holds a degree in Psychology with a minor in Art History from the University of Pennsylvania. She loves Boston, but man does she miss Philadelphia.
–
When not helping to run Two by Sixteen, Amy can be found geocaching with her son, getting nostalgic at the concerts of her favorite 90s bands, or binging Ru Paul’s Drag Race on Netflix. 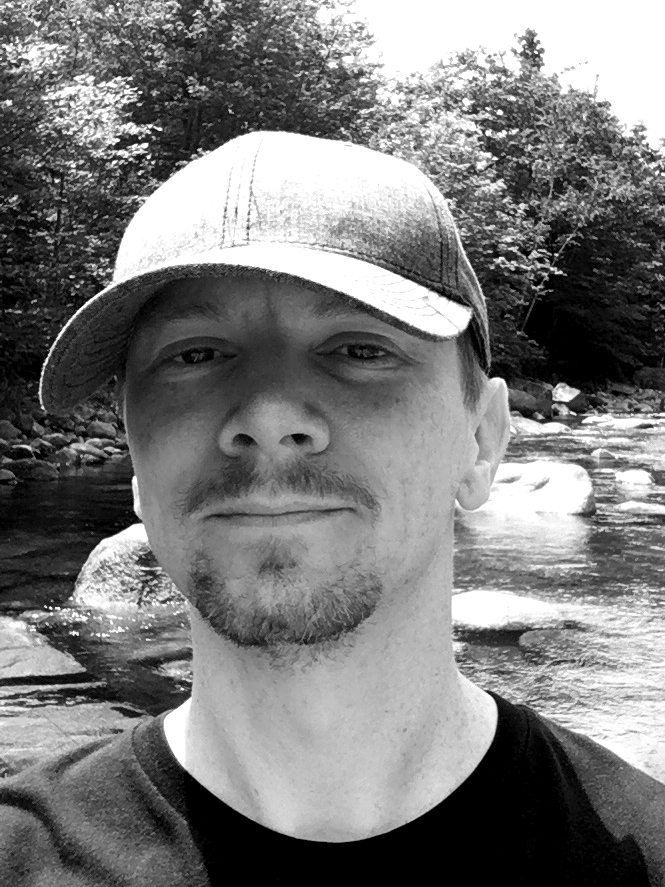 Born and raised in the UK, Matt studied media and film before emigrating to the US and studying design. This background infuses his work with a strong sense of visual storytelling. Prior to founding Two by Sixteen, Matt held marketing and design positions in photography, travel, and branding organizations. These early career experiences provide a unique combination of design thinking and strategic acumen that he applies to every project.
–
Matt studied graphic design at the Massachusetts College of Art and Design and received a degree in Media Studies from De Montfort University in the United Kingdom.
–
Outside of work, Matt's pursuits include daily meditation, collecting limited edition Kidrobot designer toys, camping and assistant-coaching his son's (American) football team.

We have worked with...

Ready to get started?